The gateway from Germany to Poland

The gateway from Germany to Poland

Frankfurt (Oder), or Frankfurt an der Oder, is a city with a complex history, and one of the smallest in Germany. Located on the border between Germany and Poland, Frankfurt (Oder) has at various points in its history been a part of Poland, and the states of Brandenburg, the Bohemian Crown, Prussia and East Germany. The city is known for its role in German-Polish relations.

Although a small city of around 60,000 inhabitants, Frankfurt (Oder) has a relatively large and active student population of 5,000. The city, which has existed since around the mid 13th century, has a large amount of late medieval and 19th century architecture, which mixes German and Polish architectural styles.

Studying and Working in Frankfurt (Oder)

The Viadrina European University, otherwise known as the University of Frankfurt (Oder) is an important cultural bridge between Poland and Germany. The university is made up of three faculties: Law, Cultural Studies and Economics and Business. Unlike many German universities, one of the university’s main aims is creating a diverse and multinational student body. 40% of the university’s students come from a country other than Germany.

As a border city, Frankfurt (Oder) has an economy focused on logistics, and it is a large cargo terminus. It also has a substantial scientific community, including the Leibniz Institute for Innovations for High Performance Microelectronics, which is a major employer in the area.

Secure your personalized health insurance coverage for your German visa and stay in the country. 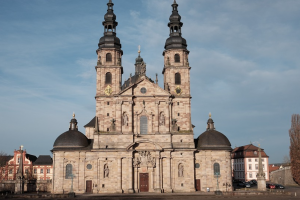 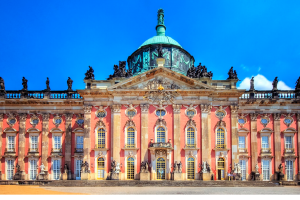 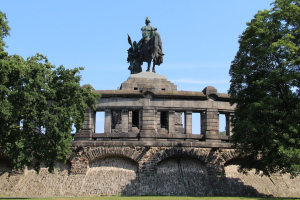 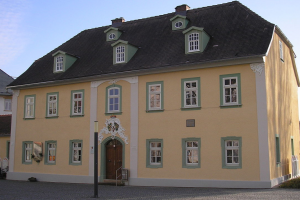 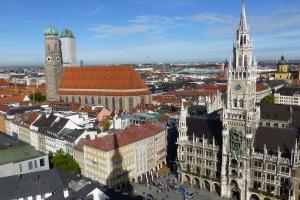