Germany or UK to Study: Which is Best for Students?

Choosing to study in a foreign country is a big decision, and it can be challenging to decide which country is the best fit for you. This article will compare the pros and cons of studying in Germany vs. the UK. We will look at the following factors: tuition fees, living costs, university admission rate, option to work while studying, taxes, visa requirements, option to live and work after graduating, number of international students, location, safety, health system, employability after graduating, language barrier, weather, and culture.

Should you really study abroad?

There are many reasons why you should study abroad! One reason is that it can help you stand out when applying for jobs. Many employers are looking for applicants with international experience, and studying abroad is a great way to get it.

Another reason to study abroad is that it can help you learn a new language. If you study in a country that speaks a foreign language, you will have the opportunity to improve your language skills. This can be a valuable asset when you are looking for jobs.

Studying in a foreign country can also help you learn about other cultures and customs. You can use this knowledge to broaden your horizons and easily make new friends from all over the world.

What factors should you consider before choosing between Germany and the UK?

There are no tuition fees at most public universities in Germany. However, you may have to pay a small semester contribution (ranging from €200 to €500) which covers your administrative costs and entitles you to use the university facilities and public transportation. In contrast, tuition fees at universities in the UK can range from £9,250 (~€11,000) per academic year for students from the UK or "home students." International students expect to pay tuition fees 2-3 times higher than what the home students would pay.

Living costs in Germany are slightly lower than in the UK. The German government stipulated that you would need at least €861 per month, accessible for 12 months (€10,332) in a blocked account. This amount will cover your rent, food, bills, and other living expenses during your stay in Germany. In the UK, you would need an average of £795 (~€954) per month. Keep in mind that this cost of living is in addition to the hefty tuition fees you would be paying in the UK.

Search by city, major, or field of study, and find your dream study program in Germany.

In Germany, you can work up to 120 full days or 240 half days per year. You can find a job easily in Germany as many companies are very open to hiring working students and interns. In the UK, you can only work up to 20 hours per week during term time or full-time during holidays. However, finding a paid job in the UK during your studies can be difficult as most companies want to hire employees with more experience. Moreover, unpaid internships are still rampant in the UK, so your chances of earning money while studying are pretty low. In Germany, you could earn above the minimum wage as a working student, averaging between €10 and €13 per hour.

As with many countries, your tax rate depends on how much money you earn each year. You can earn a tax-free income in Germany if you make up to €450 per month. The standard German tax applies if you earn more than that. If you make less than €9408 a year, you can get the taxes you have paid when you file your tax return.

Your income might not be taxed in the UK if your country entered a tax treaty to avoid double taxation.

Applying for a student visa in Germany and the UK is reasonably straightforward. However, the documents required for a German visa are slightly more extensive than for a UK visa. The UK needs a student to submit standard documents such as passport, photo, university acceptance letter, proof of funds, English language test, and medical test.

For Germany, in addition to the standard visa application documents, you would need to get proof of health insurance, a motivation letter of your intentions while living in Germany, and possibly proof of accommodation as well.

Another essential thing to note is that the visa application processing time in Germany is slower than in the UK, so you would have to apply much earlier.

In Germany, you can stay for 18 months after graduation to look for a job. This period is enough time for you to find a permanent position and convert your visa into an employment visa. If you're highly skilled or earn above a certain amount per year, you're eligible to apply for an EU Blue Card, which gives you a shorter pathway to permanent residency in Germany.

There is now a recently implemented Graduate Route Visa in the UK, where graduates can stay in the country for up to 2 years. The new route is also very flexible, meaning you won't have to keep the same job continuously if you need to take some time out or if the employer did not work out. 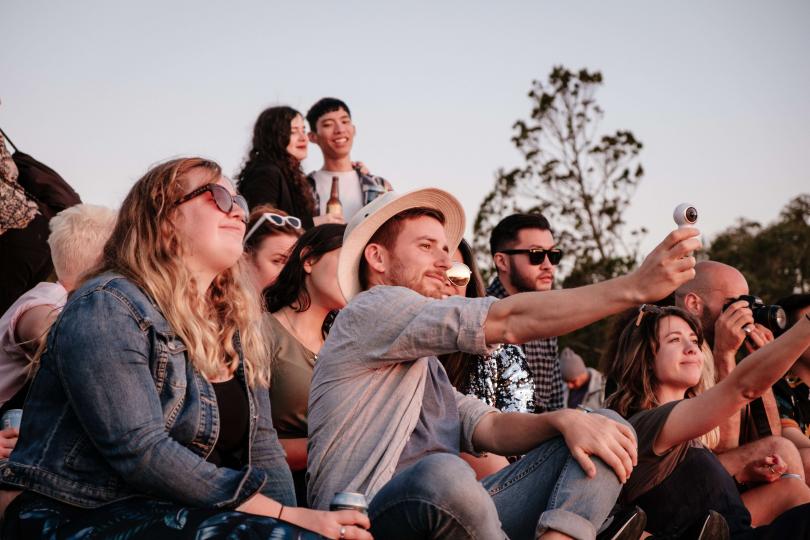 Both Germany and the UK are great places to live, each having its unique charms. Most universities in Germany are located in or around large metropolitan areas such as Berlin, Munich, Hamburg, and Frankfurt. Cities like London and Manchester also have a wealth of universities to choose from.

Germany shares a border with 11 beautiful countries in terms of distance to neighboring countries. This means affordable weekend trips to take a break off studies would be feasible at any time. In the UK, you would need to travel by plane to visit neighboring countries for a weekend getaway, which could get costly.

Both Germany and the UK are considered safe countries to live in. In general, large cities tend to have a higher crime rate, so it is always important to be aware of your surroundings no matter which country you live in.

Germany has a mandatory public health insurance system for all residents, including students. The monthly cost is around €110 per month for those below 30, and it gives you access to one of the best health systems in Europe.

Access to the National Health Service (NHS) in the UK is included in your visa application fee. However, some treatments may not be available for free, and you might need to pay a small charge.

Both Germany and the UK are great places to find a job after graduation. However, the competition is stiffer in the UK than in Germany. Germany has been ranked as one of the best countries in Europe for expats in terms of work-life balance. Germans take their life outside of work very seriously, so your chances of getting overworked are very low. Sadly, 66% of employees are overworked by six hours per week in the UK

Although German and English are both European languages, there can still be a language barrier when studying or living in Germany. However, the number of Germans learning English has been rising in recent years, so this might not be as much of an issue soon. Especially in large cities such as Berlin and Munich, you can get by with very minimal German.

Germany experiences warm summers and cold winters. However, the UK is not much better in this department. The main difference would be that the UK probably experiences more rain than Germany.

So, should you study in the UK or Germany?

Overall, both Germany and the UK are great places to live and study. However, each country has its unique pros and cons that need to be considered before deciding. Ultimately, it depends on what you are looking for in a country and which factors are most important to you.

Both countries have a lot to offer, so it depends on what you are looking for in a country. If you want free tuition, affordable living costs, the ability to work while studying, and many job opportunities after graduation, then Germany is the place for you.

Tip: Download our free Study in Germany guide so you can learn why Germany is the best place for international students. Download now!