Studying in Spain vs. Germany: Which is Better?

Spain and Germany are two of the most popular destinations for international students. Both countries have a lot to offer, but which one is the best choice for you?

This article will compare Spain and Germany based on 15 key factors you should consider. We will also give our verdict on which country is the best destination for international students.

Why should you study in Europe?

There are many reasons why you should consider studying in Europe:

Now, let's dive into the key factors you should consider before choosing which country in Europe to study in.

If going into a public university is not an option for you, you can always opt to study at a private one. Keep in mind that the cost to attend a private university in both countries can reach over €20,000 per year.

The cost of living in Spain is generally cheaper than in Germany. For instance, a meal in a restaurant costs around €15 in Spain while it costs about €20 in Germany. However, rent prices in both countries are similar, averaging between €300 and €700 for a one-bedroom.

On the other hand, there are almost 350 public universities in Germany, and they have a pretty low admission rate of below 30%. You will have a better chance of getting accepted into a Spanish university than a German one.

Option to study and work

In Spain, international students are only allowed to work for 20 hours per week. However, you would need to obtain a work permit to do so while providing proof that you have another source of income.

In Spain, you would be required to pay income tax on any money you earn from working. The rate for income tax in Spain is between 19% and 47%.

The tax rates for Germany are slightly lower. Additionally, you can earn a tax-free income by making below €9,744 per year. Your wage will be taxed between 14% and 45% when you earn above that amount.

The visa requirements for Spain and Germany are both reasonably easy to meet. To get a student visa for both countries, you would need to provide proof of enrolment at a recognized university, proof of sufficient funds to cover your living expenses, and health insurance coverage.

To prove that you have enough funds to study in Germany, you would need to deposit €10,332 into a Blocked Account, demonstrating that you can live in Germany sufficiently for one year. This amount is only set at €6,454 for a whole year in Spain.

After you graduate, you can stay in Spain for up to one year while looking for a job. If you find a job within that time frame, you can apply for a work visa. If you don't secure a job, your residency permit cannot be extended or renewed.

In Germany, international students are allowed to stay for 18 months after graduation. This period should give fresh graduates more than enough time to find full-time employment in Germany. 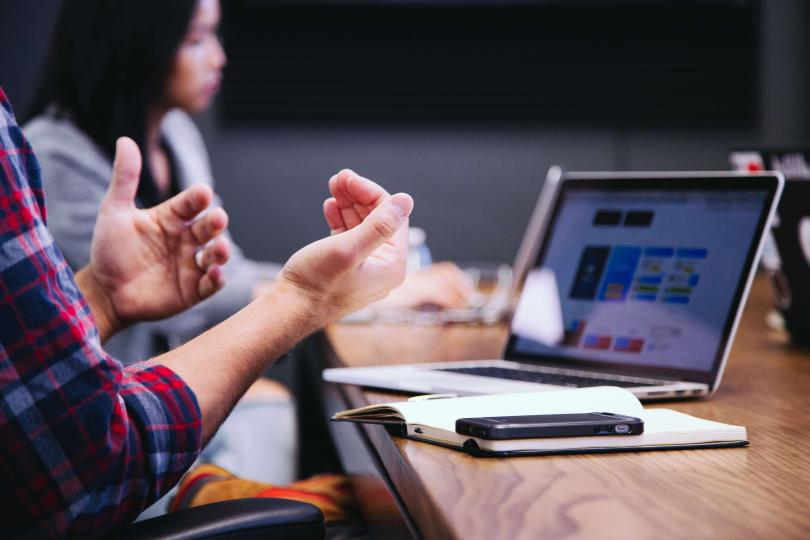 This figure means that you will have more opportunities to meet new people of various nationalities when studying in Spain versus Germany. However, Germany is increasingly becoming more attractive for international students in recent years due to its free higher education and good quality of life.

Spain is located on the Iberian Peninsula and is bordered by the Mediterranean Sea, France, and Portugal. The country has a diverse landscape with a long stretch of beaches and great mountains for hiking trips.

Germany is located in Central Europe and shares borders with the North Sea, Denmark, Poland, Czech Republic, Austria, Switzerland, France, Luxembourg, Belgium, and the Netherlands. This location makes Germany a great place to study if you want to travel around Europe during your free time.

Both Spain and Germany are considered to be very safe countries. In a global safety ranking for safety and peace, Spain ranks 31st while Germany ranks 17th. Violent crimes are rare in both countries. However, street or petty crimes are still happening in larger cities like Berlin or Barcelona. Everyone should be extra vigilant when living in big cities, no matter what country.

The health care systems in Spain and Germany are both excellent. Even though healthcare is free for Spanish citizens, international students can still get the same access by getting health insurance coverage from private providers.

In Germany, everyone is covered by mandatory health insurance, either by public or private insurers. This requirement ensures anyone living in Germany access to affordable healthcare at monthly health insurance rates.

Spain is the second country in the EU with the highest unemployment rate, at around 14.3%. This number is decreasing every year, which means the chances for international students to find a job are a lot better.

Germany is doing better in this regard with its low unemployment rates and high employability for graduates. Germany is home to many multinational companies, billion-dollar startups, and thousands of new jobs every year.

In Spain, nearly 60% of the population cannot speak, read, or write English. Of course, this number doesn't reflect tourist-dominated cities such as Madrid and Barcelona, where you can get by without speaking Spanish.

On the other hand, Germany ranks 11th on the English Proficiency Index. You would have no trouble communicating with the locals in Germany, especially in big cities. However, you would still need some basic German when dealing with German bureaucracy.

Spain is known for its hot, sunny weather. The country enjoys an average of 3,000 sunshine hours per year. Germany has a more temperate climate, with average temperatures ranging from negative degrees Celsius in winter and 30 degrees Celsius in summer. It also rains more in Germany than in Spain, but you can still enjoy plenty of sunshine throughout the year.

Spain is a renowned tourist destination for its sunny beaches, tasty food, and vibrant culture. There is no shortage of things to see and do in Spain, from Flamenco dancing to bullfighting.
Germany is an excellent place for history and culture lovers. The country is home to many famous composers, writers, and artists. You can explore the rich culture of Germany by visiting its many beautiful villages, ancient castles, and lively cities.

Spain vs. Germany? Which is the best study destination?

There is no clear winner when it comes to choosing between Spain and Germany as the best study destination. Both countries are affordable and have plenty to offer to international students wanting to study in Europe.

What ultimately matters is finding the right fit that you think is best for you. Consider your budget, preferred learning environment, and personal interests before deciding. There are online groups where you can talk to current students or expats who live in both countries to get their insights and opinions. Whatever country you choose, make sure to enjoy your time there and learn as much as possible!