The base of Thuringia's second-largest university

The base of Thuringia's second-largest university

Located in the in-state of Thuringia, Ilmenau lies more or less equidistant between the north and south of Germany and near to the border with Czechia. It is an elevated town, sitting 500m above sea level.

In the past, the town was known for being a small mining town, but became more established after a spa was founded there in the early 1800s. Now the town is a center for the production of glass.

With a population of 36,000, Ilmenau is a mid-sized town although it is the largest in the district. More than 7,000 students study at the university, making up a large proportion of the overall population. The town has likely existed for around 800 years, with the first churches built in the 12th and 13th centuries.

Studying and Working in Ilmenau

The Technische Universität Ilmenau began life in 1894, becoming the TU in 1992. It has a research focus on engineering, but also offers courses across natural sciences and economics. More specifically, the university is the home of the ZMN, Center for Micro- and Nanotechnology, which works directly with two Ilmenau-based businesses. The TU is well known for the importance it places on its pastoral care for students.

The university is the main employer in Ilmenau, but other industries exist there as well. There is a large business park where over 100 companies are based, and the town has several large glass-industry concerns.

Get your Value Package!

Don't worry about your student visa and get our Value Package including Blocked Account, Health Insurance and much more. 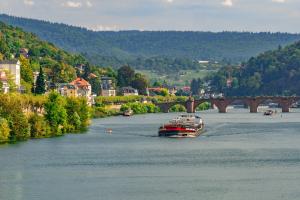 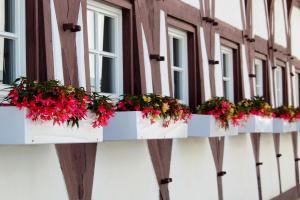 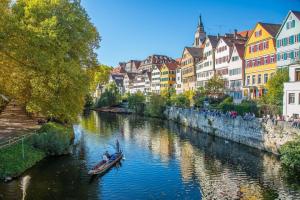 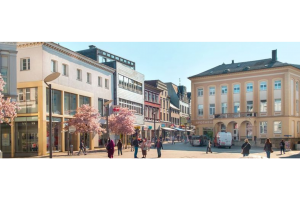 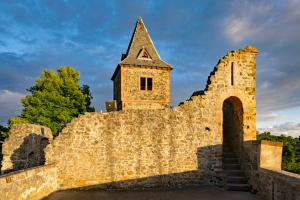 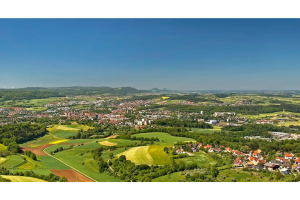 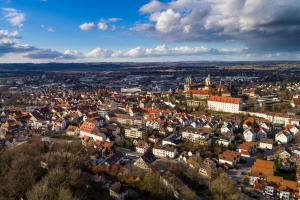 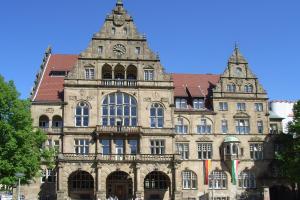