Studying in Germany vs. Canada: 15 Reasons Why

When it comes to deciding where to study, there are many factors that students need to consider. Two of the most popular destinations for international students are Germany and Canada. Both countries have a lot to offer, but they also have their own unique pros and cons. In this article, we will look at the 15 reasons you should study in Germany compared to Canada. Let's get started!

What reasons should you consider?

When deciding where to pursue higher education abroad, there are many reasons you need to take into account. The most important aspects will vary depending on the individual student. For example, the costs of studying and living may be more critical to students who cannot work while studying. And students who can work may be more interested in the option of securing full-time employment after graduation. The following 15 reasons why you should study in Canada versus Germany should serve as a guideline to help you make the best decision.

One of the most significant considerations for students when deciding where to study is tuition fees. In Germany, tuition fees are much lower than in Canada. For international students, tuition fees at most public universities in the country are free. However, students would still have to pay a small semester fee, ranging between €200 and €500 per semester. Private universities in Germany can also cost less than in Canada, as tuition in Canada can be upwards of 20,000 Canadian dollars (€14,300) per year.

The German government states that international students need at least €861 per month for 12 months in a Blocked Account to cover basic expenses such as food, rent, and bills. In Canada, expect to spend CAD 800 for basic costs plus at least CAD 1080 for on-campus accommodation.

In both Germany and Canada, international students are allowed to work while studying. In Germany, international students from outside the EU can work up to 120 full days or 240 half days per year. In Canada, you can work up to 20 hours per week during the school year and full-time or even overtime during holidays. However, you must meet the conditions stated on your study permit to pursue this.

International students living in Canada for over 183 days would need to file their taxes, regardless of whether there's income or not. Germany is a little more lenient for international students as you don't have to pay any taxes if you earn below €450 per month. When you start making more than that, you can file your taxes and get refunds on expenses such as moving, home repairs, work clothes, training, and much more.

You will need a student visa to study in both Germany and Canada. The visa application process is relatively straightforward for both countries, and they have similar requirements. Aside from the standard visa application documents, international students must also provide proof of sufficient funds, a university acceptance letter, evidence of existing education qualifications, and health insurance. 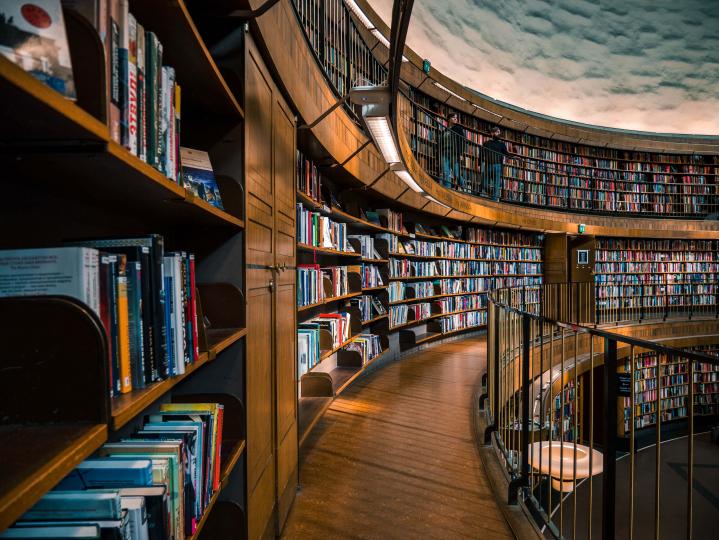 Option to Live and Work After Graduating

Canada is a large country with diverse landscapes, from the rocky mountains in the west to the sandy beaches in the east. The largest city in Canada is Toronto, home to nearly three million people. Whatever study destination you choose, you will have a great time in each country. Germany is located in the heart of Europe and has many beautiful cities to choose from, such as Berlin, Frankfurt, Munich, Hamburg, and Cologne. It's easy to get around by train or bus, and there are plenty of cultural and nightlife activities to enjoy.

Germany is considered one of the safest countries in Europe for international students. The homicide rate in Germany is 0.86 per 100,000 inhabitants, and there's a low chance of being a victim of crime. Canada is also considered one of the safest countries globally, with a low crime rate. The homicide rate is at 2.05 per 100,000 inhabitants. View the complete comparison between the two countries for different aspects.

Germany is known for its strong economy and world-class industries. As such, it's no surprise that there are plenty of job opportunities available for graduates. In fact, the employability rate for university graduates in Germany is the second-highest in Europe at 81.5%. Similarly, 18 Canadian universities were ranked in the top 500 universities globally with the most employable graduates.

Although the official language in Germany is German, English is widely spoken throughout the country. The English Proficiency Index (EPI) ranked Germany 10th out of 100 countries of non-native English speakers. This factor makes it easier for international students to communicate with locals and get by in everyday life. Canada has two official languages - English and French. However, English is the predominant language spoken in Canada, with over 75% of the population speaking English as their first language.

Germany has a temperate climate with average temperatures ranging from -10 to 35 degrees Celsius. The summers are mild, and the winters can be cold, but generally, it's not too extreme. In Canada, the weather varies depending on which region you are in. The average temperature in Canada ranges from -40 to 30 degrees Celsius. The summers can be hot and humid, while the winters can be freezing with lots of snow.

Germany is a culturally rich country with a long history dating back to ancient times. Several cultural events and festivals take place throughout the year, such as the Oktoberfest in Munich and the variety of Christmas markets in Berlin and Dresden. Canada is a multicultural country with people from all over the world living here. Many cultural events and festivals occur throughout the year, such as Caribana in Toronto, Folklorama in Winnipeg, and Chinese New Year in Vancouver.

So, should you study in Canada or Germany?

TIP: Use Expatrio's Study Finder to start finding your dream course in Germany and submit your applications – all in one place!

When should I start applying for German universities?

The application deadline for German universities is usually mid-July for the winter semester (which starts in October) and mid-January for the summer semester (starting in April). However, it is advisable to begin the application process as early as possible because some programs may have earlier deadlines. It is also essential to allow enough time to prepare all the required documents and arrange for any necessary visas. So, if you're interested in studying in Germany, be sure to start the application process early.

Are there scholarships for international students in Germany?

Is higher education really free for international students in Germany?

Yes, higher education is free for international students in Germany. There are no tuition fees charged at most public universities in Germany. However, there are some administrative fees that students have to pay, which range from €200 to €500 per semester. Additionally, students would also have to cover the cost of their health insurance and other living expenses. Nevertheless, studying in Germany is still very affordable for international students.